Beardy and Moore on the Royal Proclamation

Back in February, Tom Peace over at Active History was urging Canadians to take the time to mark the anniversary of the Royal Proclamation of 1763.  I naturally jumped on the bandwagon.  Christopher Moore again blogs about the subject, revealing that Regional Chief Stan Beardy, head of the Chiefs of Ontario, has sent a three-page open letter to Prime Minister Stephen Harper about the Proclamation's anniversary, making a case for why it ought to be observed.

"Canada would not be Canada without the Royal Proclamation of 1763." writes Beardy, "It baffles me why it is not being considered for commemoration, along with several other Canadian milestones.”

Beardy's letter, dated March 18th, can be found here; a complementary statement released by the Chiefs of Ontario, here.

An O'Brennan in New France 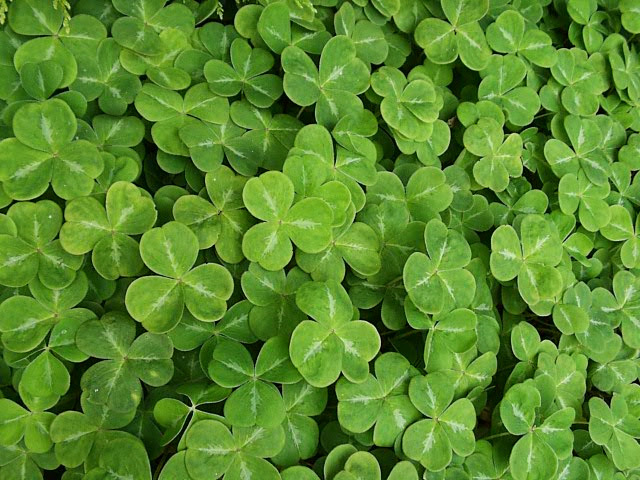 The Irish presence in New France was small, but noticeable.  The first Irishman to arrive in the colony was probably Tadhg Cornelius O'Brennan.  Born in Ireland during the 1630s, feasibly in Dysart-on-the-Dinen in the county of Kilkenny, to Connor O'Brennan and Honora O'Connor, he showed up in Ville-Marie (Montreal) around 1660.  It is not clear why or how he got there.  As O'Brennan's new compatriots found it challenging to pronounce and spell his Gaelic name, he appears in documents under the names Thecle, Teque, Tecq, Tec, Corneille, Aubry, Aubrenam, Aubrenane, Aubrenaue and O'Brenam. Modern historians and genealogists have generally referred to him as "Tec Aubry".
Shortly after his arrival, while serving as a farmhand for Urbain Tessier, Tadhg O'Brennan aka. Tec Aubry was captured by an Iroquois war party.  Released seven months later, he returned to work on farms in the Montreal area.  Notarial records reveal that, besides his farm work, he was also involved in the fur trade.
“Tecq Aubrenaue”, son of "Connehour Aubrenaue" and "Honorée Iconnehour", married Jeanne Chartier, a fille du roi hailing from Paris, at Quebec in the fall of 1670.  The couple settled on a farm at Pointe-aux-Trembles near Montreal, and subsequently resettled close by in Lachenaie.  The couple had seven children, who in turn had plenty of their own.  O'Brennan died in 1687, but today thousands of Aubrys in Quebec trace their lineage back to him.
Eager for more?  Have a look at the paper published by Louis Aubry, a descendant, in Anglo-Celtic Roots vol. 9, no. 4 (Winter 2003), available online here. Those eager to slog through shorter biographical sketches of almost all the Irish who settled in New France should try to get a hold of a copy of Marcel Fournier's Les Européens au Canada des origines à 1765 (Hors France) (Montreal, Édition du Fleuve, 1989).  And then there's Being Irish in Quebec, an online exhibition on the Irish presence in Quebec from New France through recent times, courtesy of the McCord Museum (the brick and mortar version was on display back in 2009-2010).
Happy St. Patrick's Day.
P.-F.-X.
Posted by P.-F.-X. at 8:43 PM No comments:

Email ThisBlogThis!Share to TwitterShare to FacebookShare to Pinterest
Labels: Généalogie/Genealogy 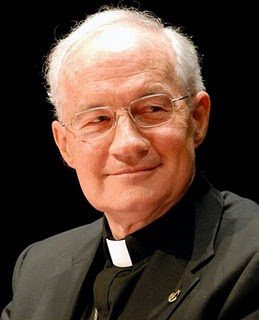 ﻿
It was announced  a few days ago that the Hudson's Bay Company aka. "The Bay" is rebranding itself.  The shortened moniker and its emphatic, monster of a "B", adopted in 1965, is being abandoned on store signs in favour of a plainer, all-caps typeface and a fuller title, that of "Hudson’s Bay".  The company’s coat of arms, redrawn by Canadian artist Mark Summers, will be featured on some packaging alongside the new title and an evocation of the company's incorporation in 1670.  The latin motto –“pro pelle cutem” or “skin for skin” -- is also back in, after having been dropped during the arms' last redesign in 2002.  See the Globe's coverage here, and the Star's here.  The story has yet to make the rounds of the French-language press, but Radio-Canada is reporting that "La Baie d'Hudson" has been retained as the French name.

The retailer, apparently, is hoping to acquire a more modern, streamlined look while at the same time reconnecting with its incomparable heritage.  I wonder, though, why they chose to leave out the "Company" part.  I liked it.  In any case, I should not tarry in pointing out a New France connection, at least the most obvious one: let's not forget that the HBC's foundation in 1670 was a direct consequence of the defection of two famous Canadians, Pierre-Esprit Radisson and Médard Chouart des Groseilliers.  The Dictionary of Canadian Biography refers to the pair as the company's "originators".  Eager for more?  Have a look at their DCB entries here and here.  Or better yet?  Check out Germaine Warkentin's superb reedition of Pierre-Esprit Radisson: The Collected Writings (2012), or Jean-Sébastien Bérubé's award-winning four-volume bande-dessinée, Radisson (2010).  (Des Groseilliers was the quiet one.)