The French origins of St. Louis were again in the news this month, with the report that archaeologists have uneartherd some interesting remains under a highway overpass just south of the city's famed arch.  They found traces of a post-and-earth house built c. 1769 as well as some artefacts including sherds of tin-glazed earthenware.  NPR has the story here.

I say again in the news because of this and this.  Good people of St. Louis, we salute you for keeping French colonial heritage alive!

Every so often, Christopher Moore scoops Charlevoix on a bit of New France related news -- and I'm very glad for it!  Most recently, Moore turned his readers on to a review of Joseph Boyden's The Orenda by Allan Greer, who teaches at McGill and who is one of the foremost scholars of Early Canadian history.  The verdict: great literature but dubious history? See here. 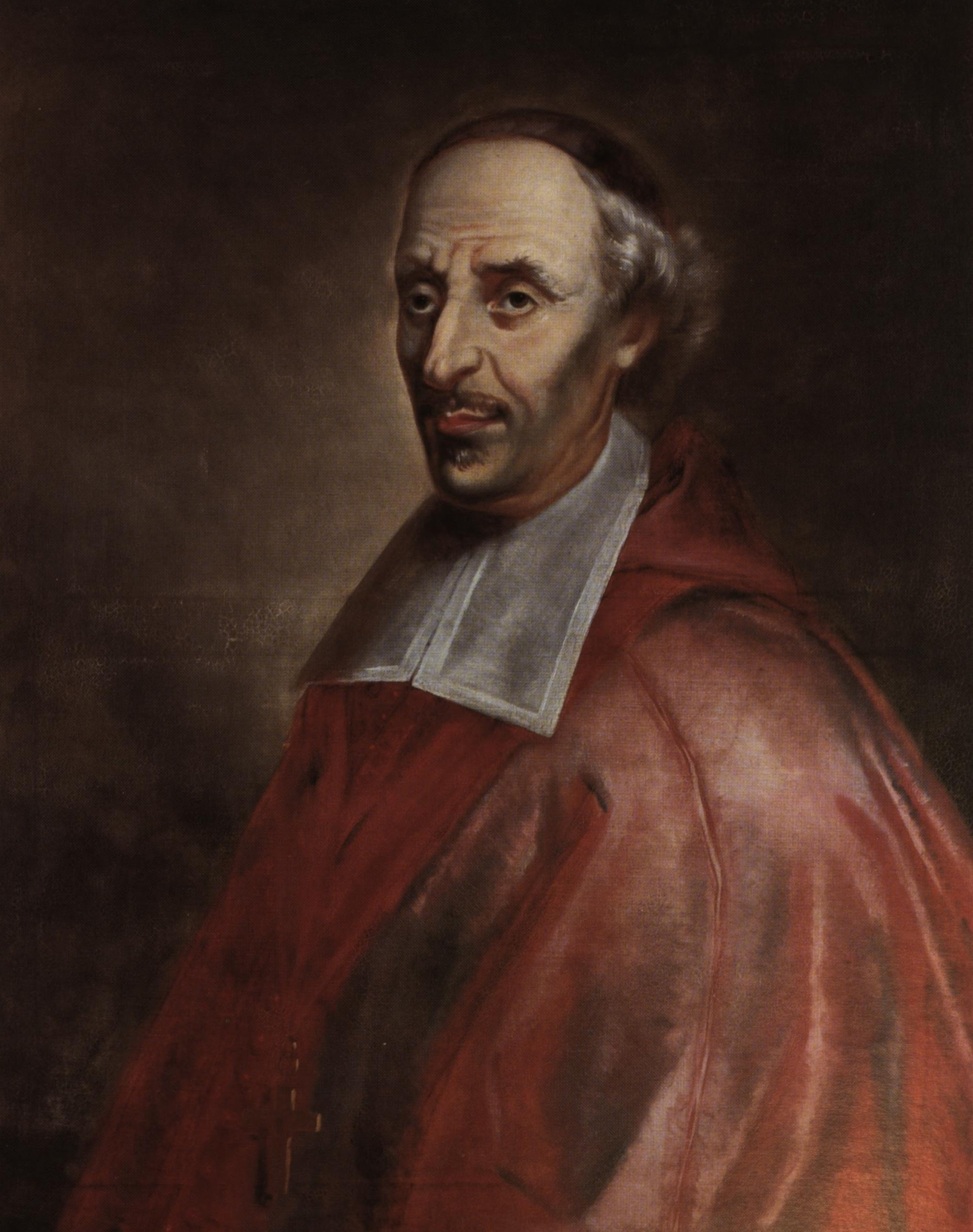 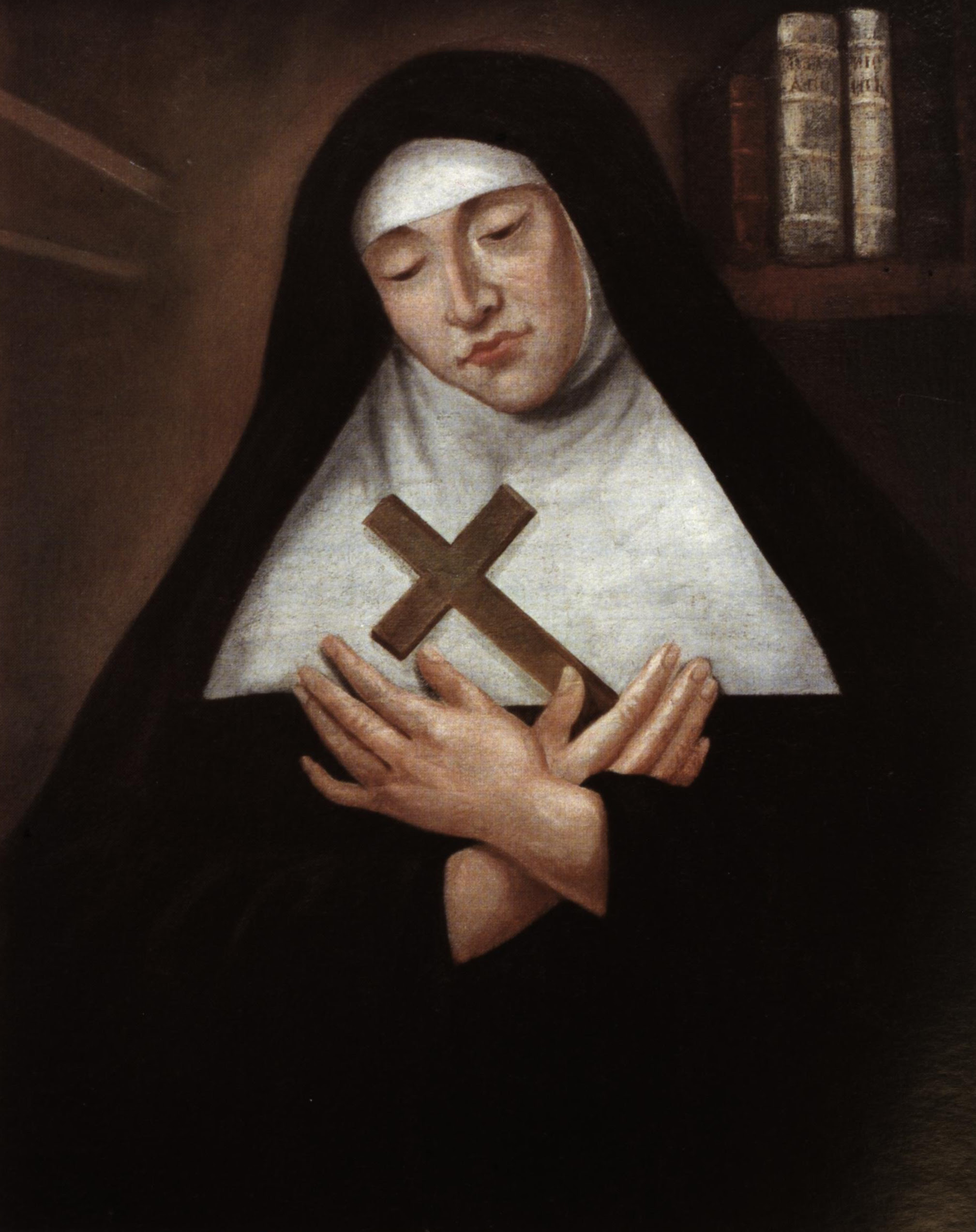 The Ground Beneath Our Feet

What do you get when you bring together a former NPR radio producer and a trio of talented French teenage filmmakers?  A road movie, provisionally entitled The Ground Beneath Our Feet, set in the present day American Midwest... and the Pays des Illinois of the 1760s!
The St. Louis Riverfront Times reports that Seán Collins will be working with Aurélien Loevenbruck, Alex Fortineau and Theo Reynal, for whom is a school project at the ESRA film academy in Rennes, France.  Fortineau is writing the contemporary portion of the plot, which follows an erstwhile American living in France who is travelling to St. Louis to confront a family tragedy but finds himself stranded in Albuquerque, New Mexico, with no money and no transportation.  Collins, meanwhile, is writing the historical portion of the film, which will follow a French settler "who sets off for New Mexico after Great Britain takes control of the territory east of the Mississippi", reports the RTF.

The three Frenchmen have just spent two weeks scouting locations in and around St. Louis, and will be back this summer to film.

Incidentally, France warns its citizens not to visit North St. Louis : "Avoid the northern neighborhood between the airport and the town center, but the shuttle from the airport is safe," advises the French governmental website as of last year...